Together with Jason Atkins as Executive Producer, the goal of the operation was to produce an esport broadcast, competing with the international standards of production and raising the broadcast-quality standard in the SEA region.

My main role as associated producer, was to support the executive producer with any tasks during the pre- and live-production, as director, spectator or replay operator. Additionally, the setting up of graphics and animations of the  LED-Walls, which was operable and controlable with a database and phone. This was possible with the software vMix, which added exciting animations for the viewers at the venue and on the livestream. 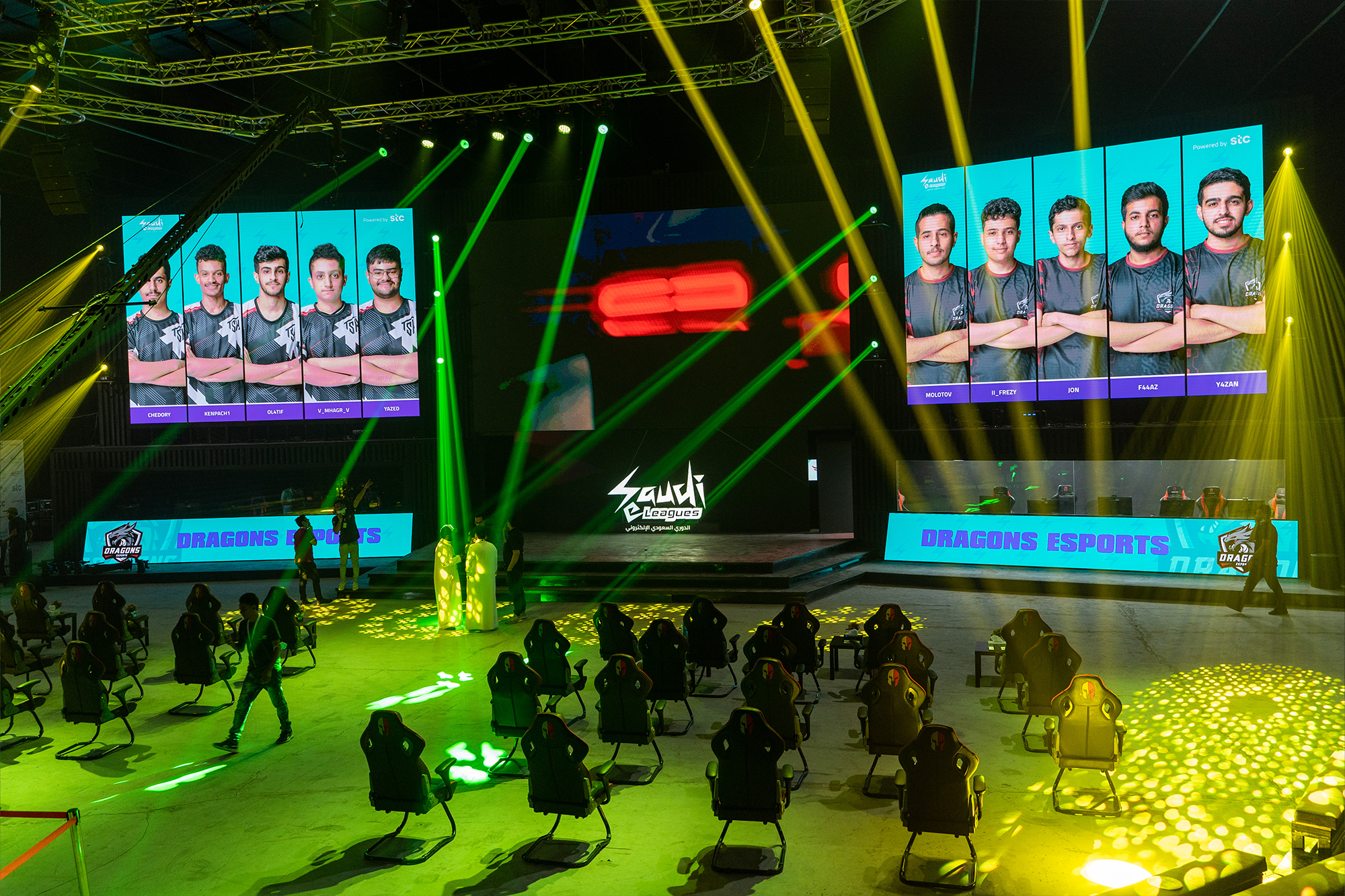 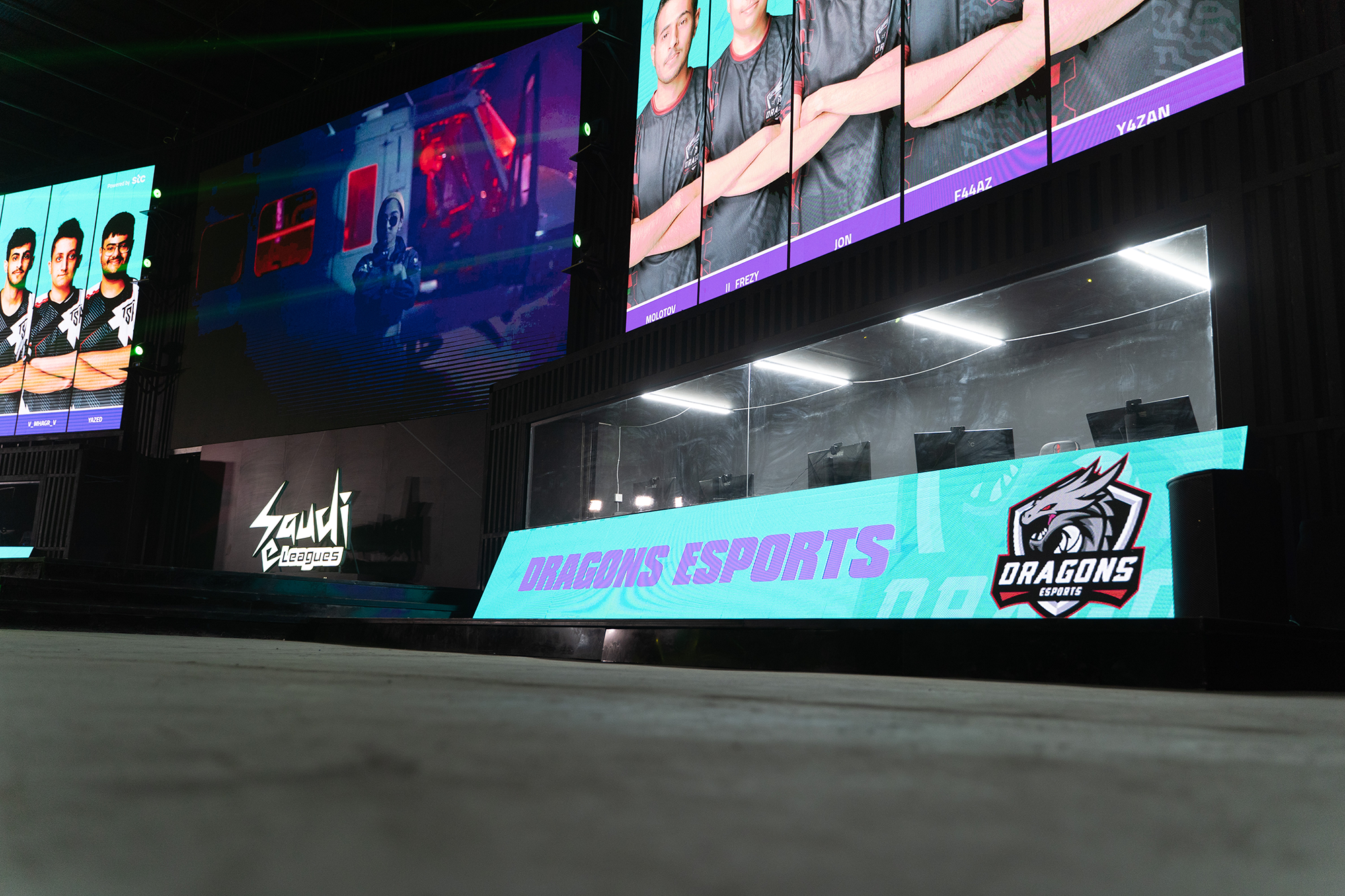 Do you want to work with me?

GET IN TOUCH!
Contact me today!
Go to Top